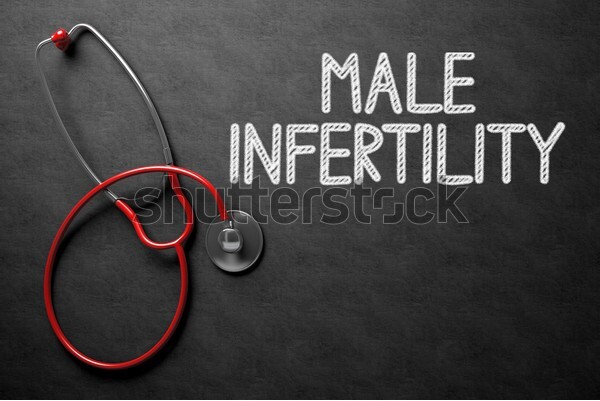 A Semen Analysis evaluates the amount and quality of a man’s semen and sperm to determine male fertility. Semen Analysis includes the following tests:-

This test helps to find sperm count /ml and motility of the sperms.

b. SPERMIOGRAM WITH CALCULATION OF INDICES  – Rs 200

This test helps to find out the percentage of head, neck and tail abnormalities. It also helps to find presence of cellular elements like epithelial cells, pus cells, RBCs, macrophage cells,

One important parameter in sperm analysis is morphology or shape of the sperm. The shape of the sperm is a reflection of proper sperm development in the testicle.‘Strict morphology’ is a useful test to perform with couples that have unexplained infertility even if semen analysis and none ‘strict’ morphology are otherwise normal.The Strict morphology takes a critical look at many individual sperms according to a very strict set of criteria. Even a minor defect in any category rates the sperm as abnormal therefore relatively few sperms are rated as ‘normal’ or perfect (near perfect) during Strict morphology test as compared to ‘estimated crude morphology’ done during a regular semen analysis (WHO criteria).

Hence the Strict morphology score is a result that indicates and predicts sperm’s potential for fertilization.

Sperm viability testing is used to determine if nonmotile sperm are alive or dead and are indicated when sperm motility is less than 5% - 10%. This test differentiates necrospermia ( dead sperms) from immotile sperms secondary to structural flagellar defects such as Kartagener’s syndrome and primary cilia dyskinesia

This test can assess cervical environment as a  probable cause of infertility. It is to be conducted when the cervical mucus is thin and clear just before ovulation. The cervical mucus is examined 2-8 hours after normal intercourse and progressively motile sperms are looked for.The finding of immobilized sperm with a side-to-side shaking motion suggests the presence of antisperm antibodies either on the sperm or in the cervical mucus.

Sperm function testing is used to determine if the sperm have the biologic capacity to perform the  tasks necessary to reach and fertilize ova and ultimately result in live births.

The Acrosome contains a number of proteinases which play an important role in the penetration of spermatozoa through the outer layer of human oocytes.This test is based on principle that acrosomal enzyme dissolves protein (gelatin) and correlated well with penetration ability of sperms

One of the early events of fertilization in to the egg is the decondensation of the sperm nuclear chromatin. The test described here is designed to pick out semen samples containing spermatozoa which are capable of decondensation following penetration of an egg.

The presence of sperm antibodies reduces male fertility  significantly, but does not usually prevent  conception altogether. Rather, the effects are graduated; i.e., the larger the immunologic response(concentration of antibodies), the less likely it is that a pregnancy will occur. When the blood level rises above 40%, natural conception is highly unlikely to occur.

Some antibodies cause reactions between the sperm membrane and the cervical mucus preventing the sperm from swimming through the cervix (i.e., immobilizing antibodies).Finally, there is recent evidence that the fertilized egg shares some of the same antigens that are found on the sperm. It is    possible that sperm antibodies present in the mother can react with the early embryo, resulting in its destruction by phagocytic cells.

Studies have shown that pregnancy is highly unlikely following natural intercourse or intrauterine  insemination when either the woman or the man harbors significant antisperm antibodies.

The spermatozoa chromatin is a tightly packed structure because of disulfide cross linkages between protamines that allow compaction of nuclear head and protect the DNA fragmentation from stress and breakage.

DNA damage is multifactorial. Some of the factors associated with increased sperm DNA damage are tobacco use, chemo therapy, testicular carcinoma. Human fertilization involves the direct interaction of the sperm and the oocyte, fusion of the cell membranes, and union of male and female gamete genomes. Although a small percentage of spermatozoa from fertile men also possess detectable levels of DNA damage, which is repaired by oocyte cytoplasm, there is evidence to show that the spermatozoa of infertile men possess substantially more DNA damage and that this damage may adversely affect reproductive outcomes..DNA fragmentation defects can help couples decide on what fertility modality and possible lifestyle modifications they can employ that may increase their chances of conception. There is evidence to suggest that sperm DNA damage is associated with poor pregnancy outcome after standard IVF.

We have 2 test Packages:-