Diagnosing Preeclampsia: The Key to a Smooth Pregnancy 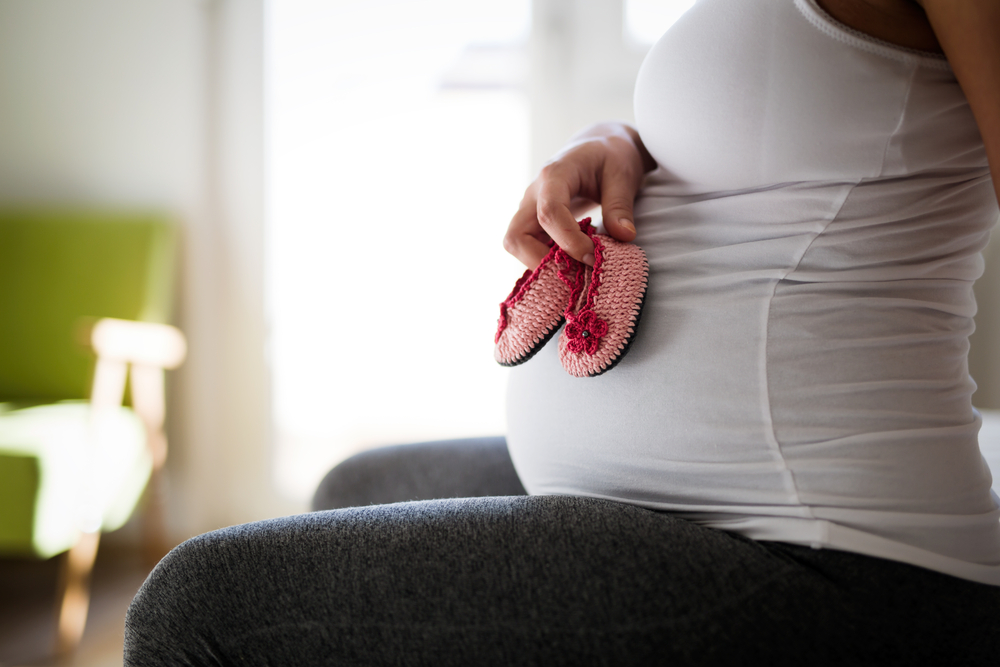 Preeclampsia is a problem that occurs in pregnant women. It is seen to affect 2 out of every 100 women.  It occurs during pregnancy associated with high blood pressure in the mother, and high protein levels in the urine. It is also known as toxemia of pregnancy.

The symptoms of preeclampsia include:

Often, these are mistaken as the normal symptoms of pregnancy. Hence, it often goes untested in the first trimester of pregnancy. Tests like the dual marker help in the early identification of the risk for this condition. Usually, these symptoms start to be seen after 20 weeks of pregnancy. One of the important features of the disease is that it may impede blood flow, oxygen, and nutrient supply to the baby from the mother.

There are several types of preeclampsia, depending on when it occurs during pregnancy. These are:

A positive preeclampsia diagnosis may also be accompanied by other issues. These include:

Screening for preeclampsia in the beginning stages of pregnancy can save unfortunate events. It allows higher-risk patients to opt for immediate care. It also allows the effective usage of low-dose aspirin to combat the issue. Biomarkers used to study preeclampsia are:

Abnormal levels of these may help to identify early preeclampsia.

• The use of low dose aspirin (75-150mg daily) can reduce the chance of getting preeclampsia by 50-90%. However, it needs to be started at less than 16 weeks of gestation to have a significant effect.

Blood pressure and the presence of urine can usually tell the Sureshot presence of preeclampsia. However, other markers include

Some Advice for Pregnant Mothers